Anecdotal evidence from participants in several studies suggest that ballet pedagogy has not evolved at the same rate as changes in the other artforms despite a rapid development within dance science, nor has it reflected the increasingly socially aware society in which it exists in (Lindblom, 2020).

One explanation might be the way the educational system is organized. Dance education programs that are placed at a university, and especially those that have close collaboration with the dance science environment (i.e., dance medicine, physiology, psychology and pedagogy), as in the UK, have shown the best results and have the most satisfied students (Tsompanaki & Benn, 2011; Østern, 2017).

In a comparative study of the UK & Greece with different organizational levels of dance education,results showed that the UK model contributed the following:

Further, UK students’ responses indicated this model was attractive since it:

Conversely, Greek students were not satisfied with the breadth of modules offered to them, and many wished for change, but the teachers didn’t have much motivation to become agents of such a change. This directly affected students’ learning experiences (Tsompanaki & Benn, 2011).

Same tendencies are identified in a Norwegian study (Østern, 2017), which found discrepancies between different organized higher education dance programs. Findings revealed that dance programs based more on traditional conservatoire models did not offer enough time and space to the students to develop own agency, reflection, and own artistic voice (Østern, 2017).

Experience with dance science and research were also sparce – only students taking a dance program at a traditional University had proper experience with research, and they reported this to be positive (Østern, 2017).

A collection of relevant external resources, for further reading 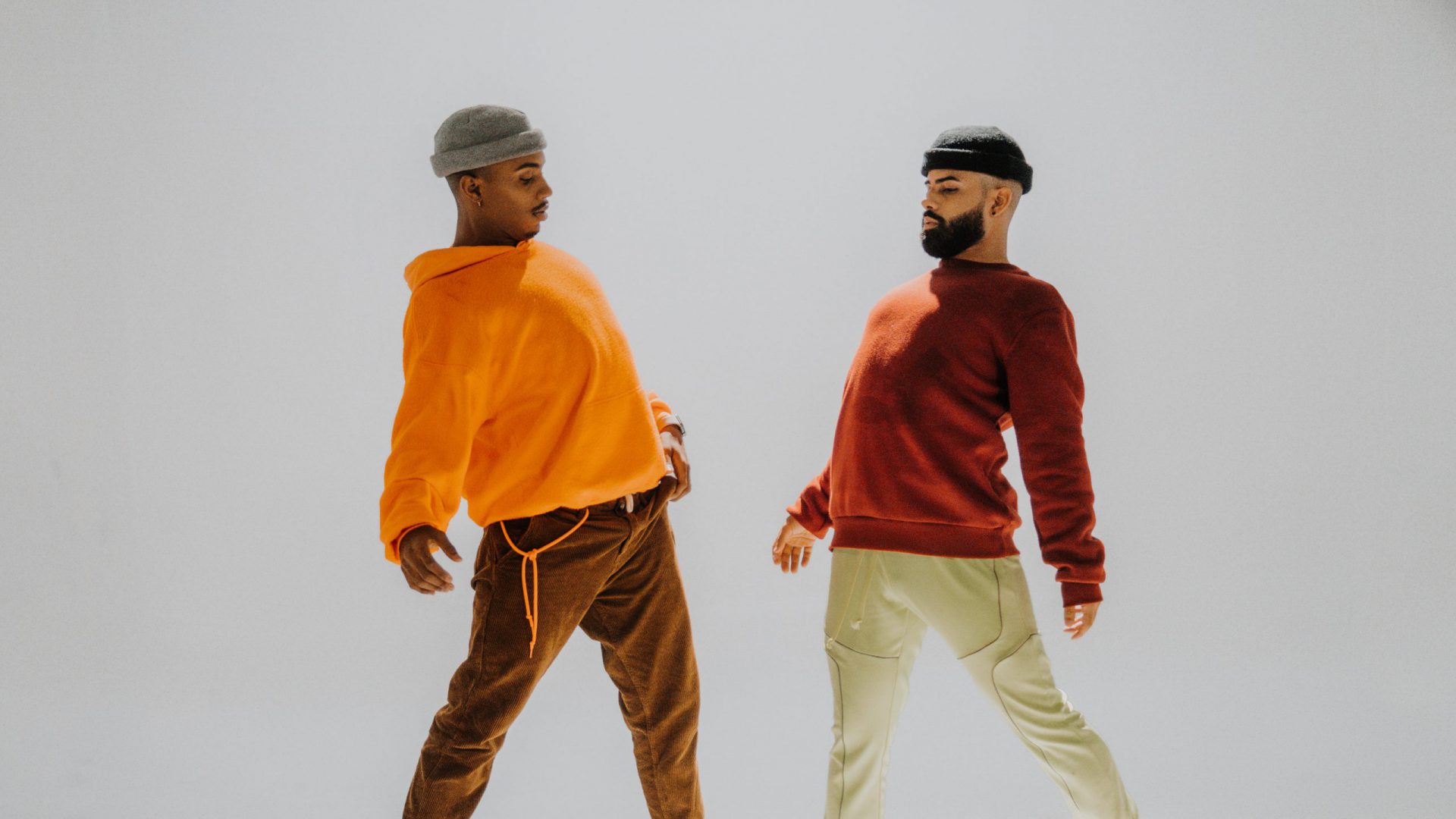 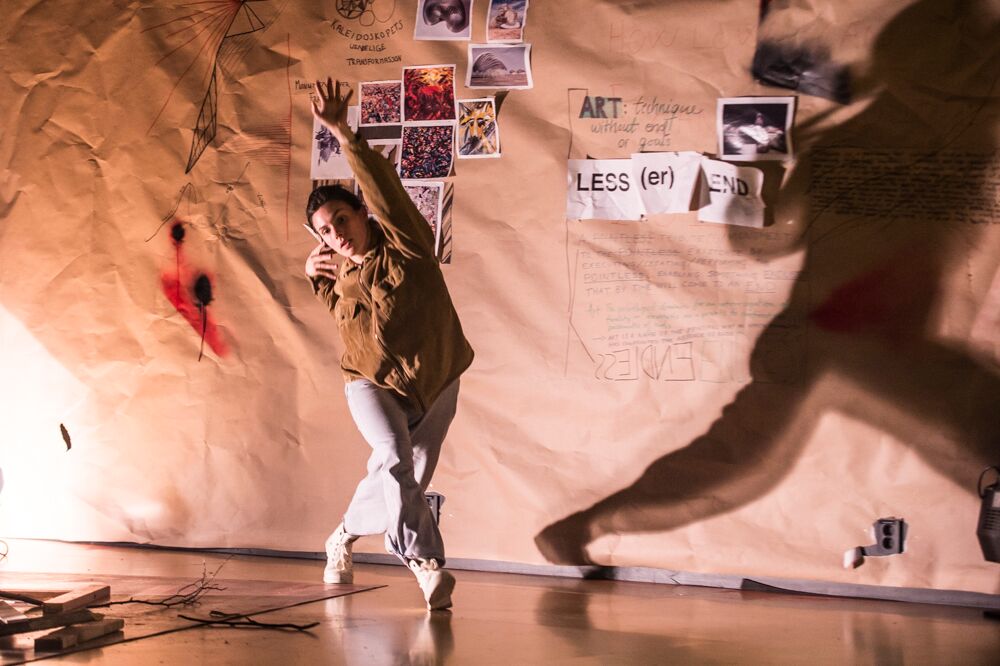 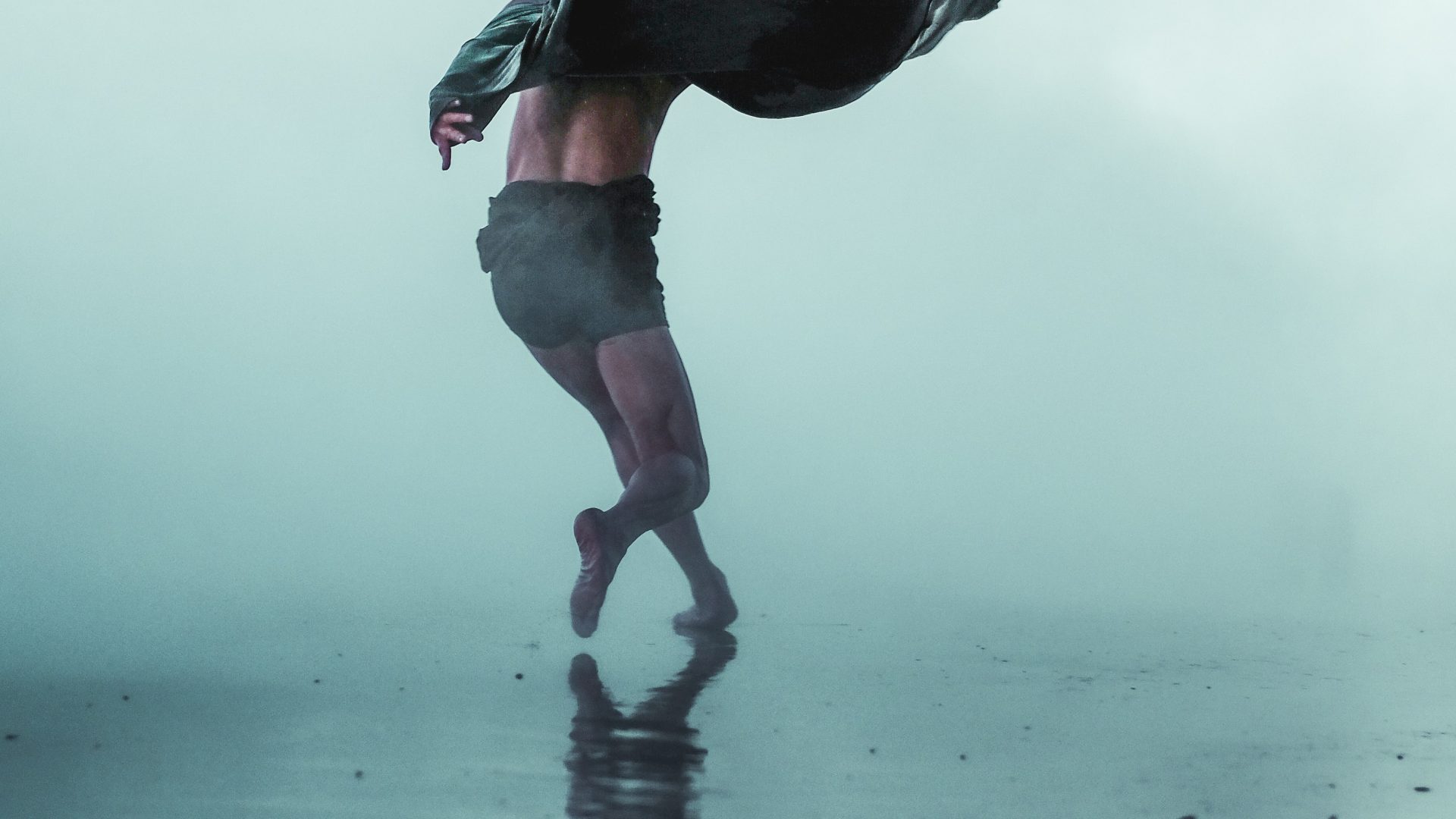 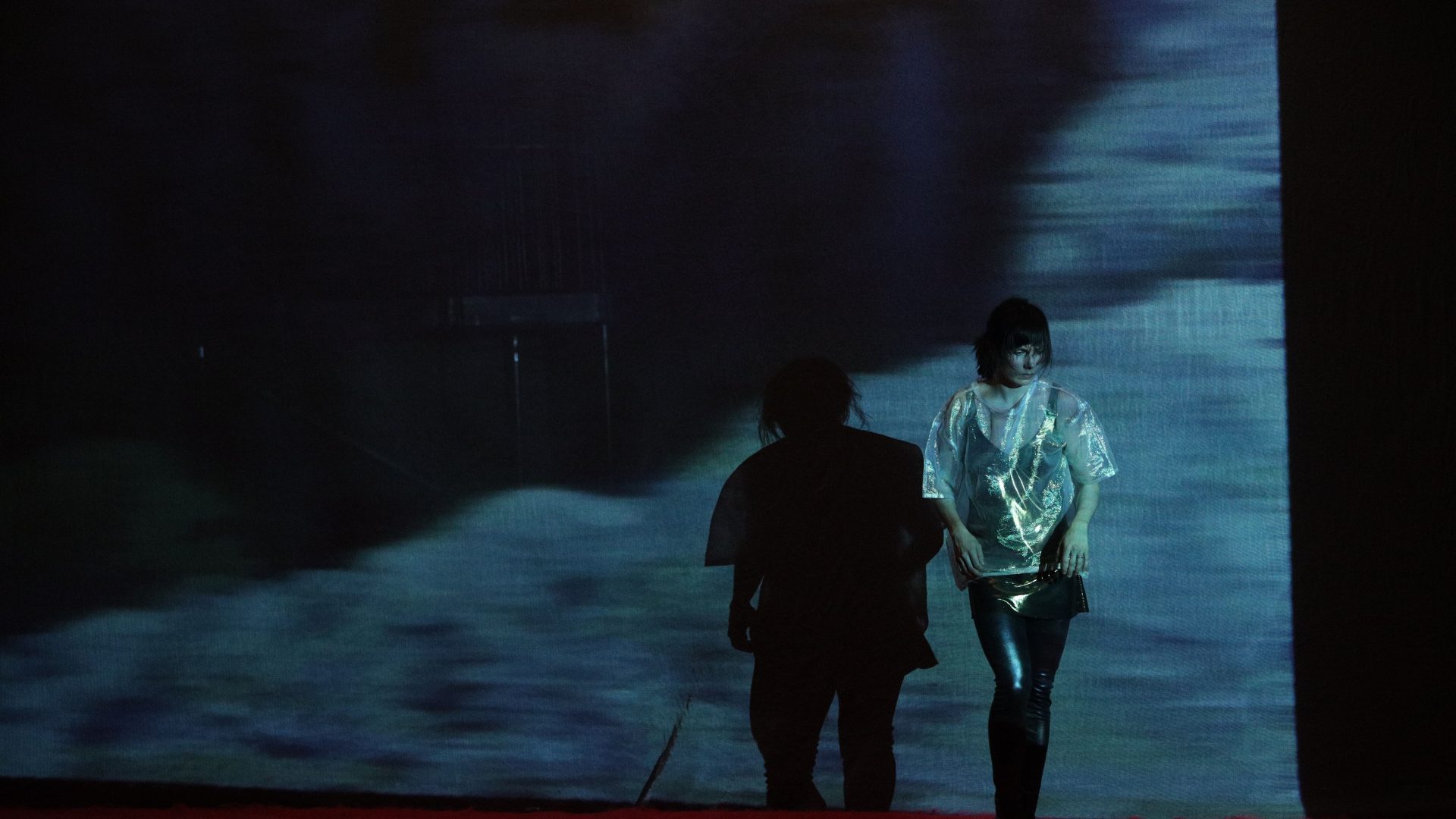 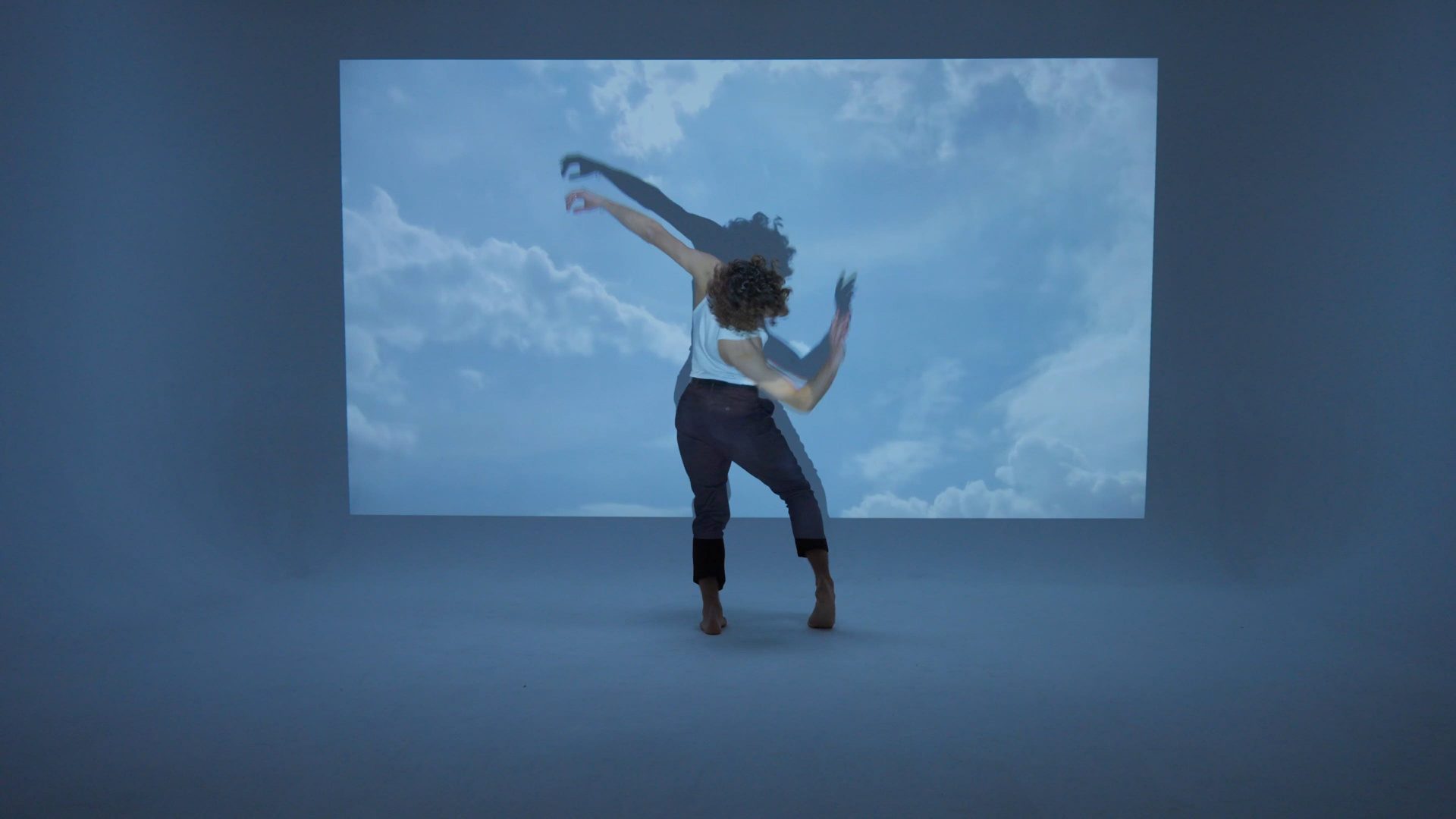